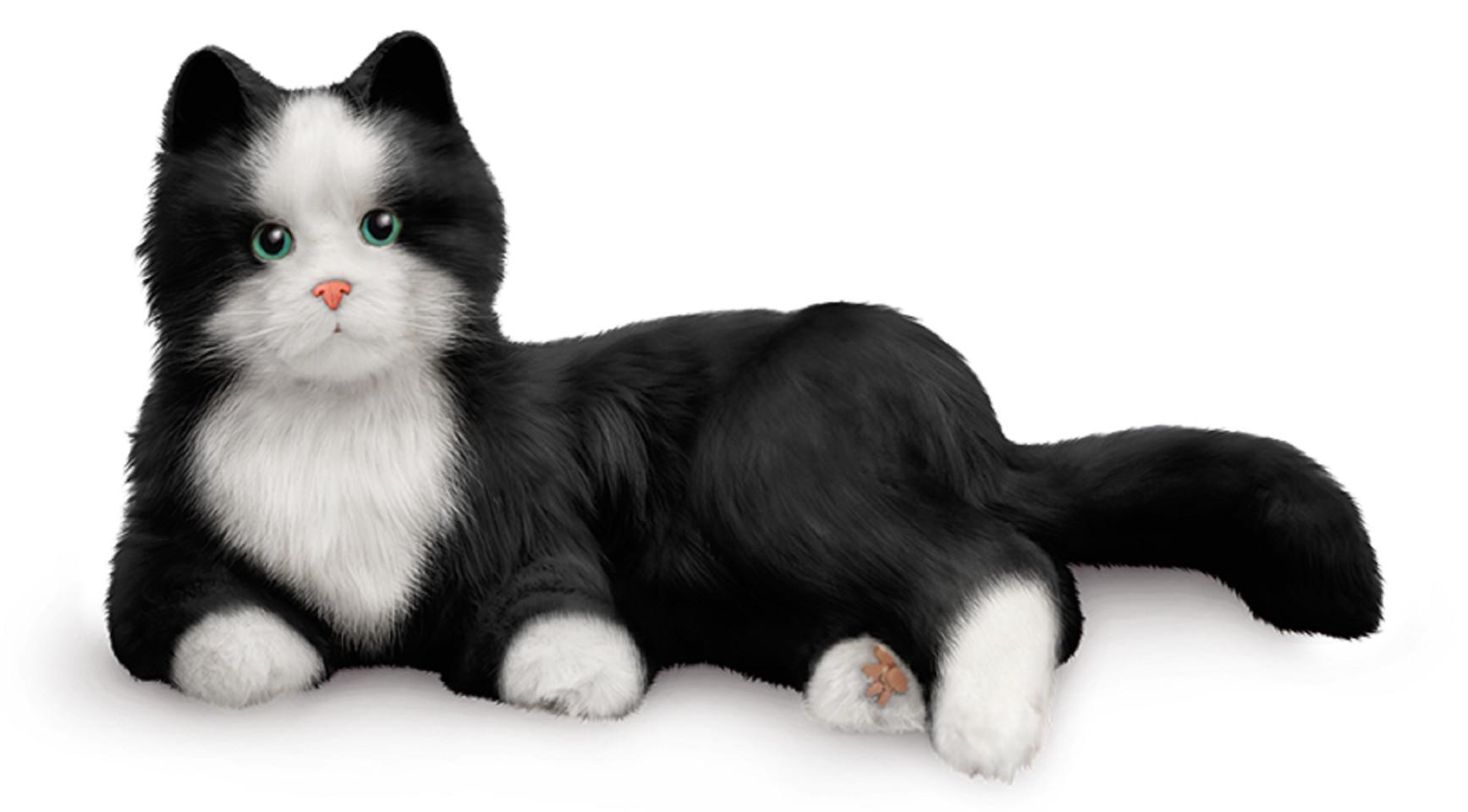 The award-winning line of Joy For All Companion Pets is designed to inspire fun, joy, and play while creating meaningful connections for ageing loved ones, their families, and caregivers. The robotic rewards sound, feel, and look like real cats. They have clever built-in sensors that respond to motion and touch such as petting and hugging. The reward's 'vibrapurr technology' gives the cat an authentic purr that feels and sounds realistic. The cat has soft brushable fur inspired by real breeds and can open and close its eyes, lift its paw, open its mouth, move its head and body - it even has a heart-beat. The responses and sounds were developed by geriatric specialists to improve the bond between the user and the pet. This product has appeared in the New York Times, People Magazine and the Baltimore Sun. It has also been featured on CBS and on BBC radio.

Companion Dog - Joy For All 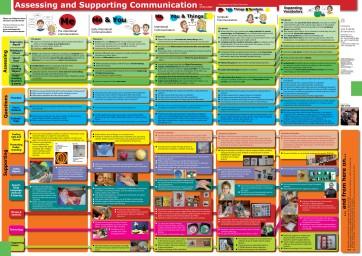 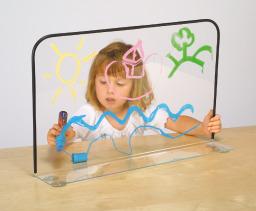 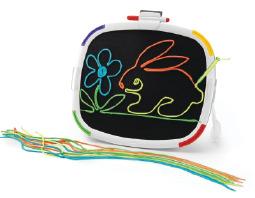 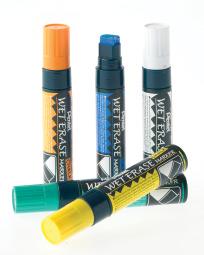 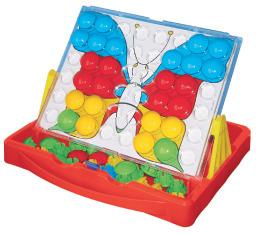 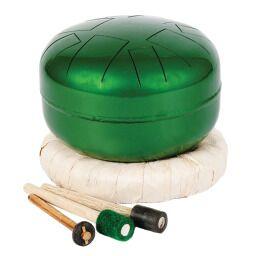 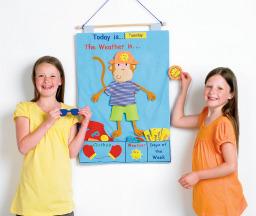