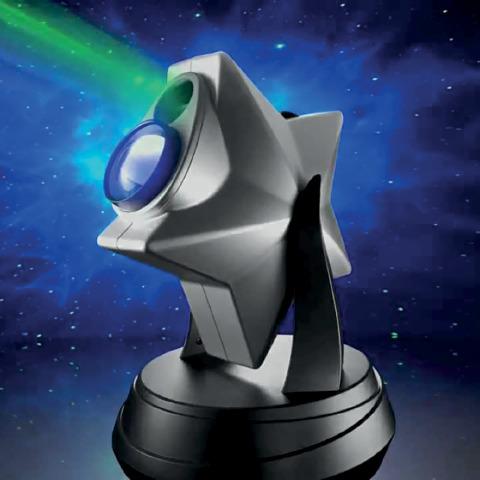 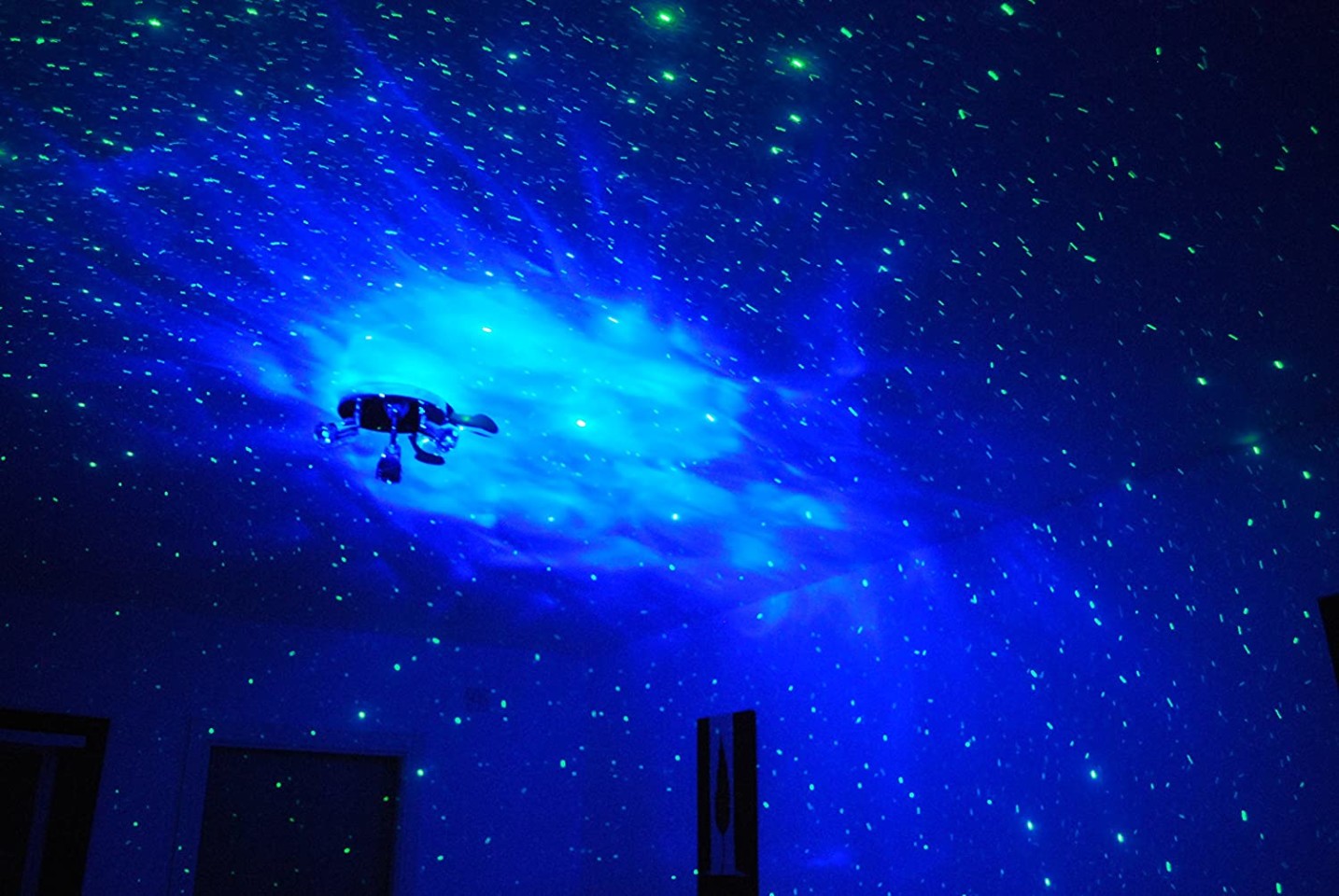 Imagine having your very own Planetarium at the flick of a switch! This star-shaped lamp can be adjusted to any angle and illuminates any size room projecting galaxies with thousands of twinkling stars, some appearing closer than others, occasional shooting stars and clouds. The varying brightness creates the illusion of close stars and distant stars from far-away galaxies. The Laser Stars Projector creates green stars, rather than yellow or white, because the colour green is widely recognised as having a calming effect. The Projector can be used to help soothe sensory overload by creating a tranquil atmosphere that promotes a sense of wellbeing. This effect can be particularly beneficial for those with Autism Spectrum Disorders. The Projector is self-focusing and features a cloud brightness control. Comes with built-in-key-hole slots for optional wall mounting. For best results use in total darkness. 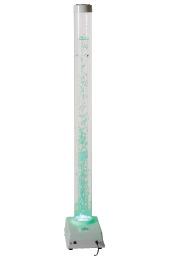 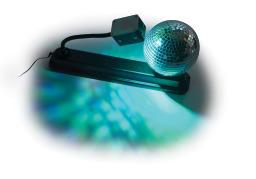 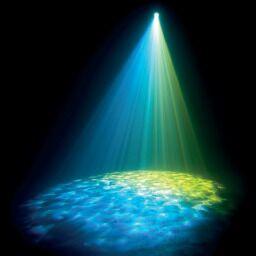 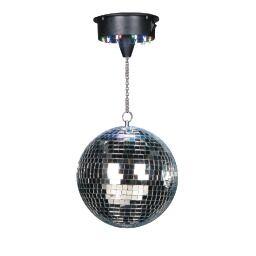 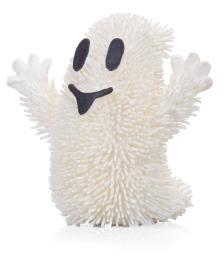 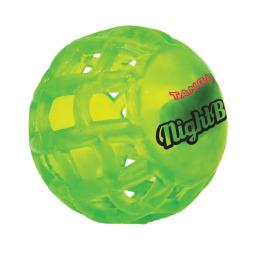 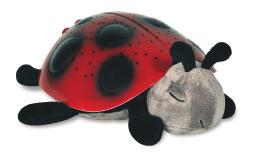